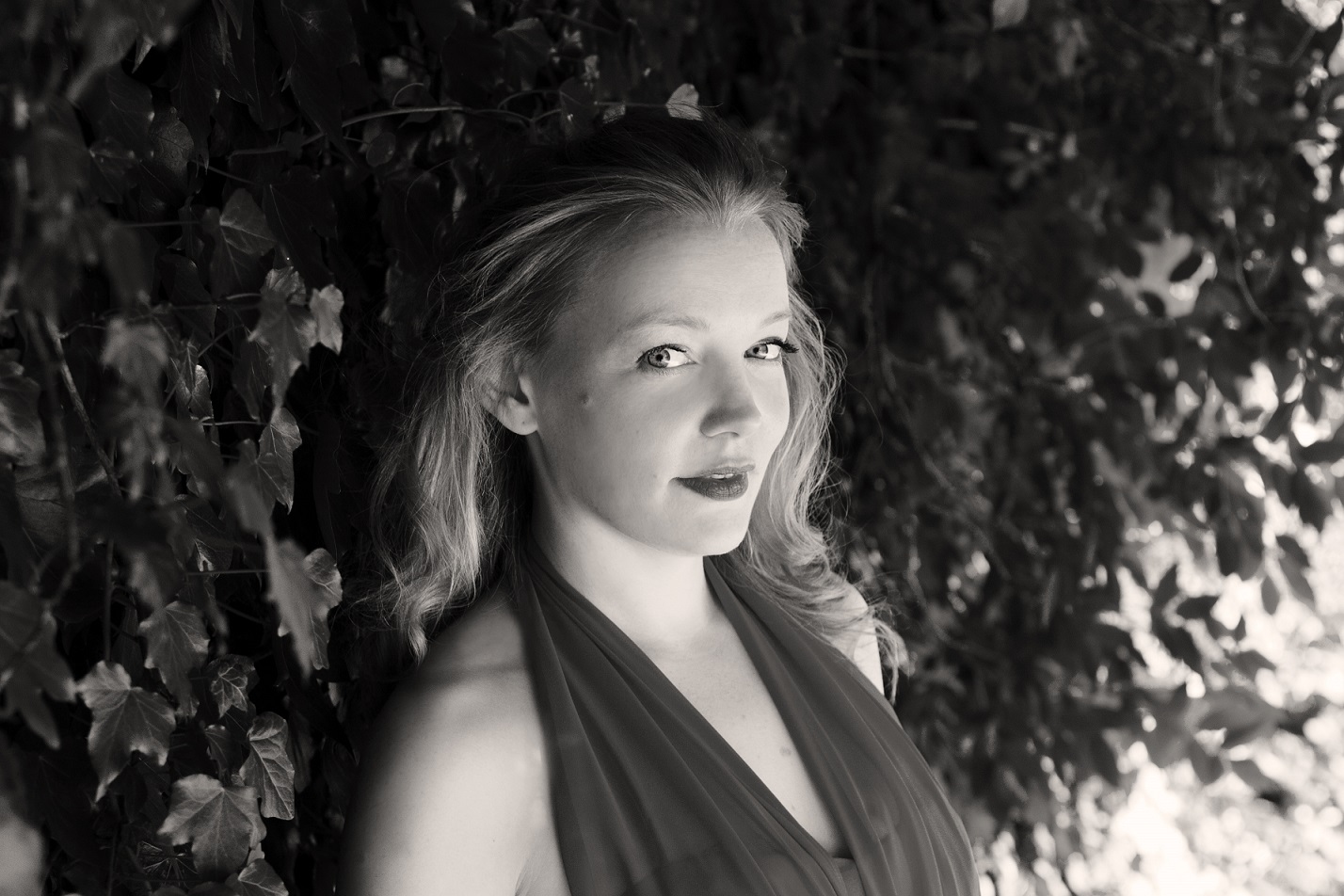 Anna MacDonald is a multi-instrumentalist singer and songwriter whose celtic roots shine through her songs whether sung in Scots, English or Gaelic. She naturally understands her musical heritage and this is beautifully reflected in her voice and music. Anna plays a set with original music complimented with Gaelic songs, traditional and not so traditional folk songs played on either guitar or Clarsach.